The Story of Bread (or The Staff of Life) 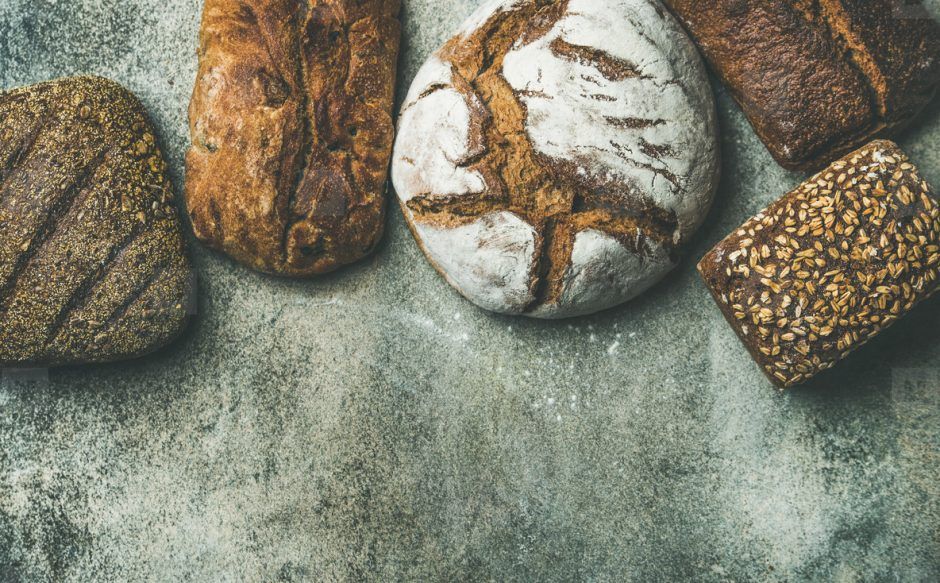 We were nomads once. Imagine this for a story.

You were once hunting, gathering wild plants for your daily meals. Once you’d used up the resources on the piece of land you occupied, you packed up and moved on. You moved until you found another patch of land from which you could live off of.

Then something happened. Man learnt that he could sow seeds and grow his own plants. That changed everything. It changed because he realised he could settle in one place and enjoy a life of stability and plenty. These early settlements were the basis of civilisation. So, you might wonder right about now, why we’re going on about early man and civilisations. What do they have to do with bread? A deeper link than you may think.

To answer that question properly, we’ll have to travel back in time about 30,000 years. Scholars reckon prehistoric man started baking bread around then – which is approximately 28000 B.C. He started to cook mixtures of grain and water on flat stones. Bread then was flat, hard, unleavened of course, and may have looked a like a crude version of a chapati. 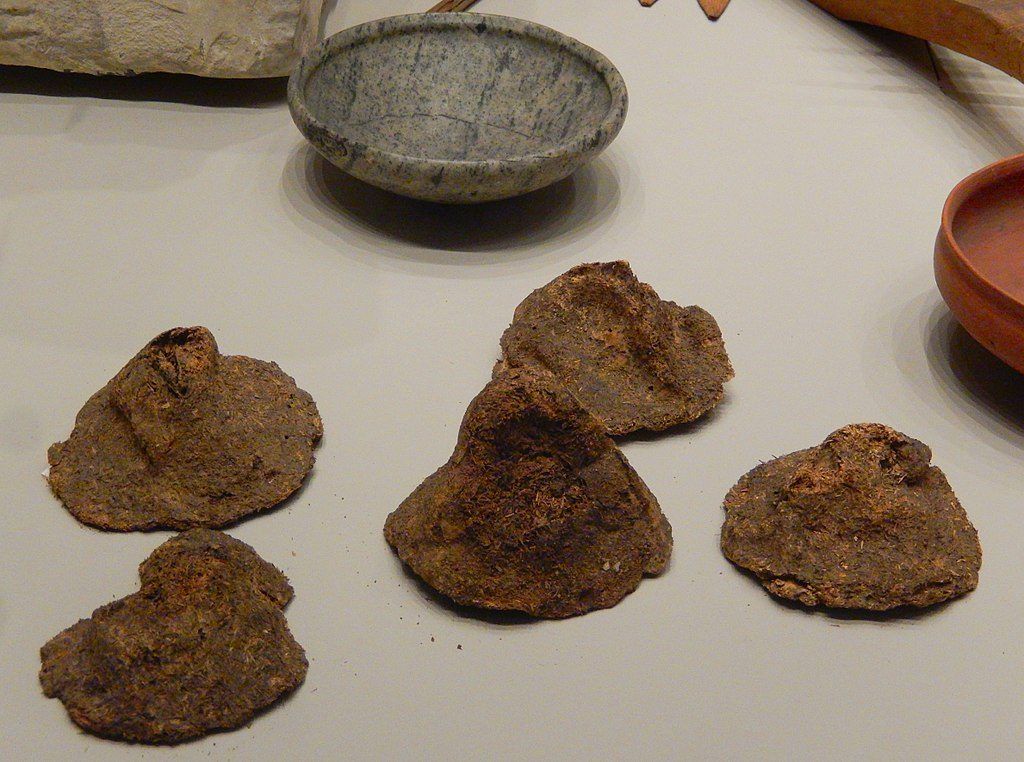 If you think about it, the modern descendants of that early bread are all around us: the Naan, Pita and even the Pizza. 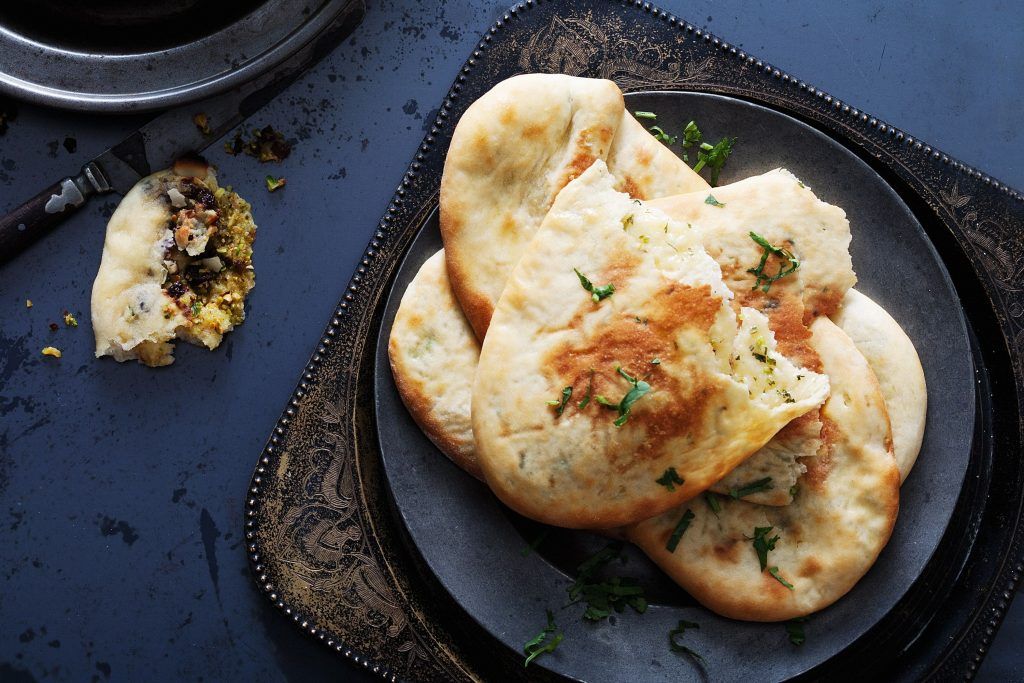 But the early breads were unleavened. That would take a lot longer to happen. It’s said it was the Egyptians who invented leavened bread around 3000 B.C. And it could have happened quite by accident. 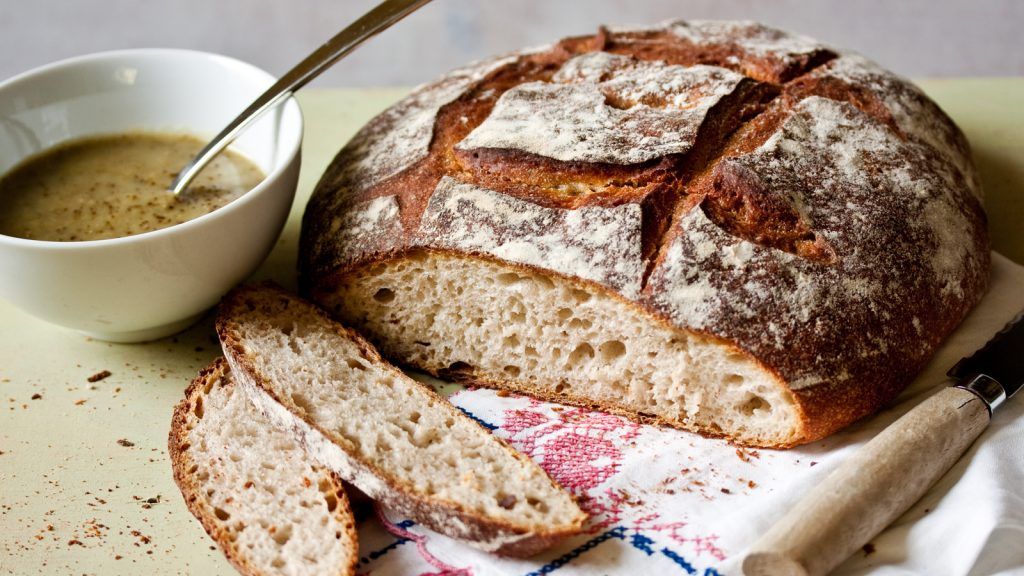 By this time, Egyptians were already brewing beer, and it could have been that wild yeast and hot climate yielded the world’s first sourdough. Through the beauty of fermentation, the first leavened breads were in production by the year 2000 b.c.e. The Middle East and Mediterranean regions get first credit for this. Around that time though, it’s also very possible that the Indus Valley Civilisation had already mastered their own versions of the leavened bread. We know that they had begun their cultivation of grain, and quite possibly in large scale.

Turn the pages, and in the middle ages in England, the type of bread you baked became a symbol of power and status. For instance, the upper class would prefer fine white loaves and the lower classes were consuming a coarse, dark bran which of course was more inexpensive to produce. 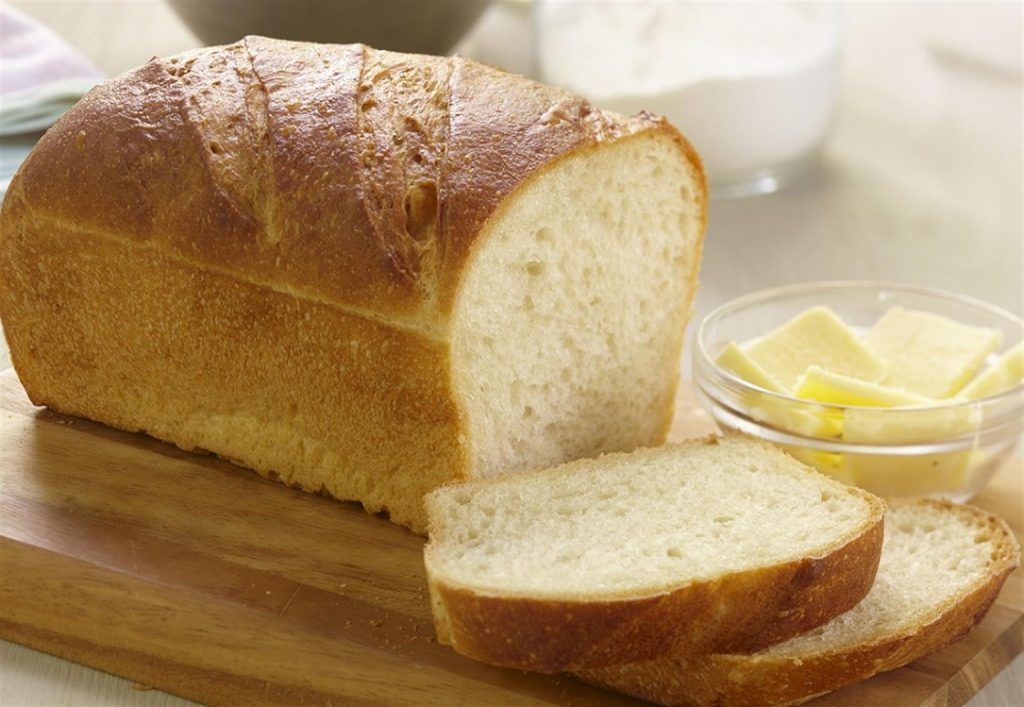 The white bread we all know and love

During the start of the 11th Century c.e.,  sieves were used to sift flour, giving us a finer flour that yielded finer breads.

There are hundreds of different types of bread in the world today, enjoyed for distinct qualities and tastes. While as a global civilisation, we still hope there’s enough bread going around to feed all the mouths, human ingenuity is never under question. This is, without doubt, we think, one of the good things we did. 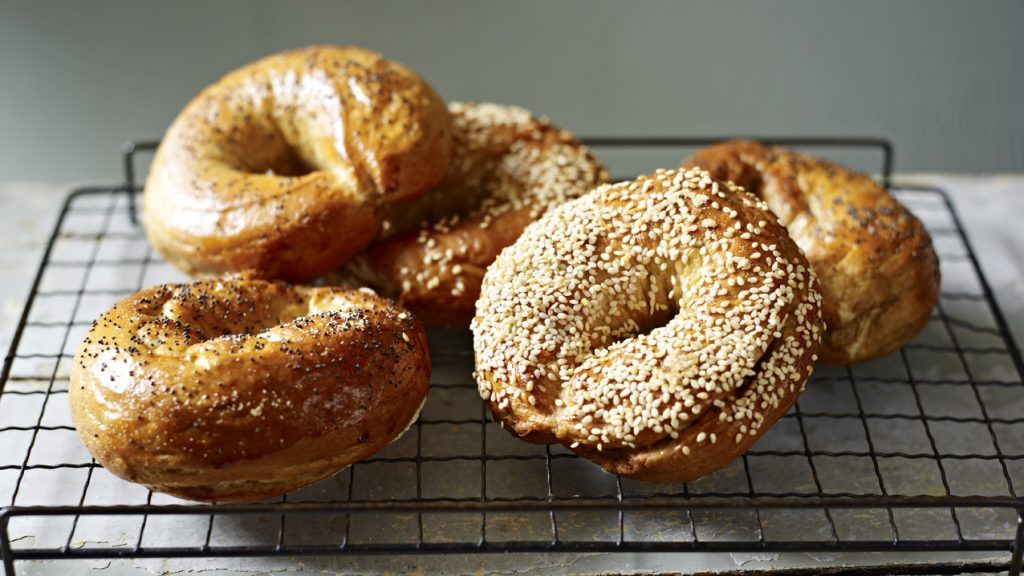 Today, whether you get your bread at the neighbourhood bakery, supermarket or at a cafe, what you’re eating is the result of centuries upon centuries of human progression. Through storm and calm, war and peace, good times and bad, bread has seen us through the times. It’s brought people together and driven them apart. It’s provided sustenance, and it’s fulfilled our appetite for invention and creativity. 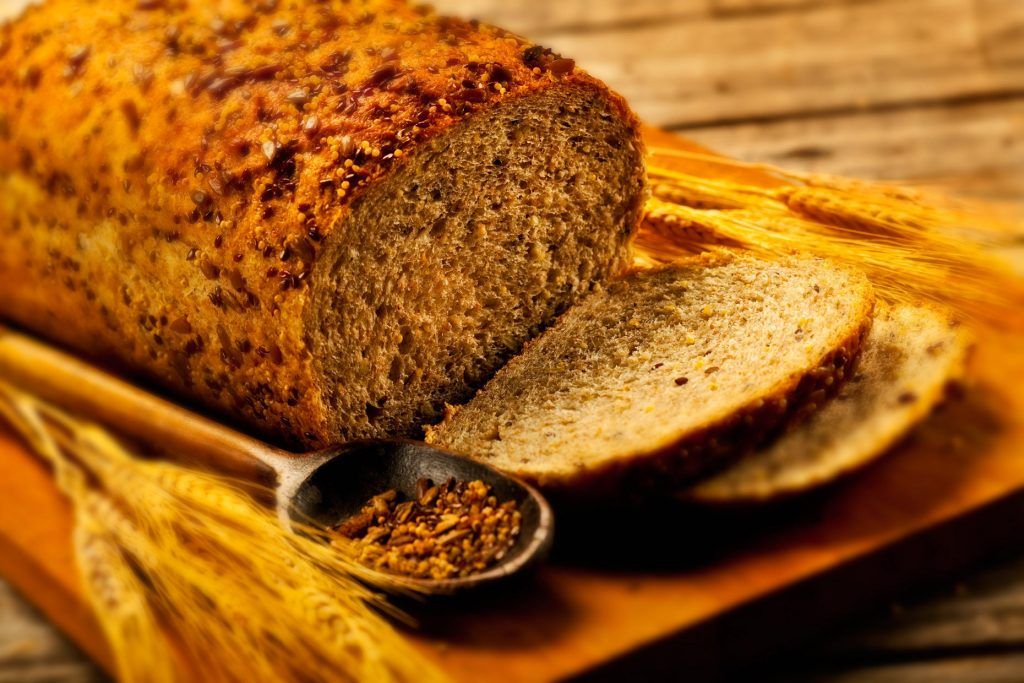 The staff of life

So know that when you sit with people and break bread together (quite literally), you’re really a part of a tradition as old as many millennia, and as strong as the roots of civilisation.

It’s little wonder then that bread is called the staff of life.

Do you want to know more about baking different types of bread? Give us a call and we can get your bread story started right here.